The winners of the 2019 Reef Champion Awards have been announced, shining a light on farming, extension and community leaders who are working to reduce their impact on the Great Barrier Reef.

Innovative nitrogen reduction practices, dedicated approaches to extension, revegetation of farms and conservation of wetlands and native animal species were just some of the success stories honoured at the Awards dinner in Mackay this evening (Tuesday, 26 November).

The Awards, run by the Reef Alliance with support from the Australian and Queensland governments, recognise the outstanding achievements of individuals and organisations working to improve the quality of water entering the iconic Great Barrier Reef.

Queensland Farmers’ Federation (QFF) CEO Dr Georgina Davis congratulated the winners and finalists and highlighted the importance of acknowledging the efforts of farmers and others working with the agricultural sector and local communities to safeguard the future of the Reef and coastal systems.

“The outstanding achievements of farmers, extension officers and community members nominated for these awards is testament to agriculture’s commitment and achievements in improving water quality through practice change and innovation in Reef catchment areas,” Dr Davis said.

“Critical to the success of these voluntary programs and actions is the strong partnership with the Australian and Queensland governments. It is only through working together that we can achieve mutually beneficial outcomes for farmers and the environment.”

“I would like to congratulate everyone who has participated in this year’s Reef Champion Awards and thank them for the role they are playing in protecting our precious Great Barrier Reef,” said the Australian Government Minister for the Environment, Sussan Ley.

“Water quality is critical in protecting the reef and the awards showcase some inspiring people contributing innovative ideas that show how we can all make a real difference by working together.”

“These awards showcase the achievements of Queenslanders who are setting the benchmark for agricultural innovation to reduce run-off and delivering practical Reef projects,” Ms Enoch said.

“The work being undertaken by the farmers, advisers and community groups shows what can be achieved if we work together. Through these efforts and collaboration, we can transform the outlook for the Reef and ensure it can be protected now and into the future.”

The 2019 Reef Champion Award winners are:

To learn more about the winners and runners up, visit: www.qff.org.au/projects/reef-alliance/2019-reef-champion-awards/.

The Reef Champion Awards are funded by the Australian Government, and the Queensland Government’s Reef Water Quality Program. 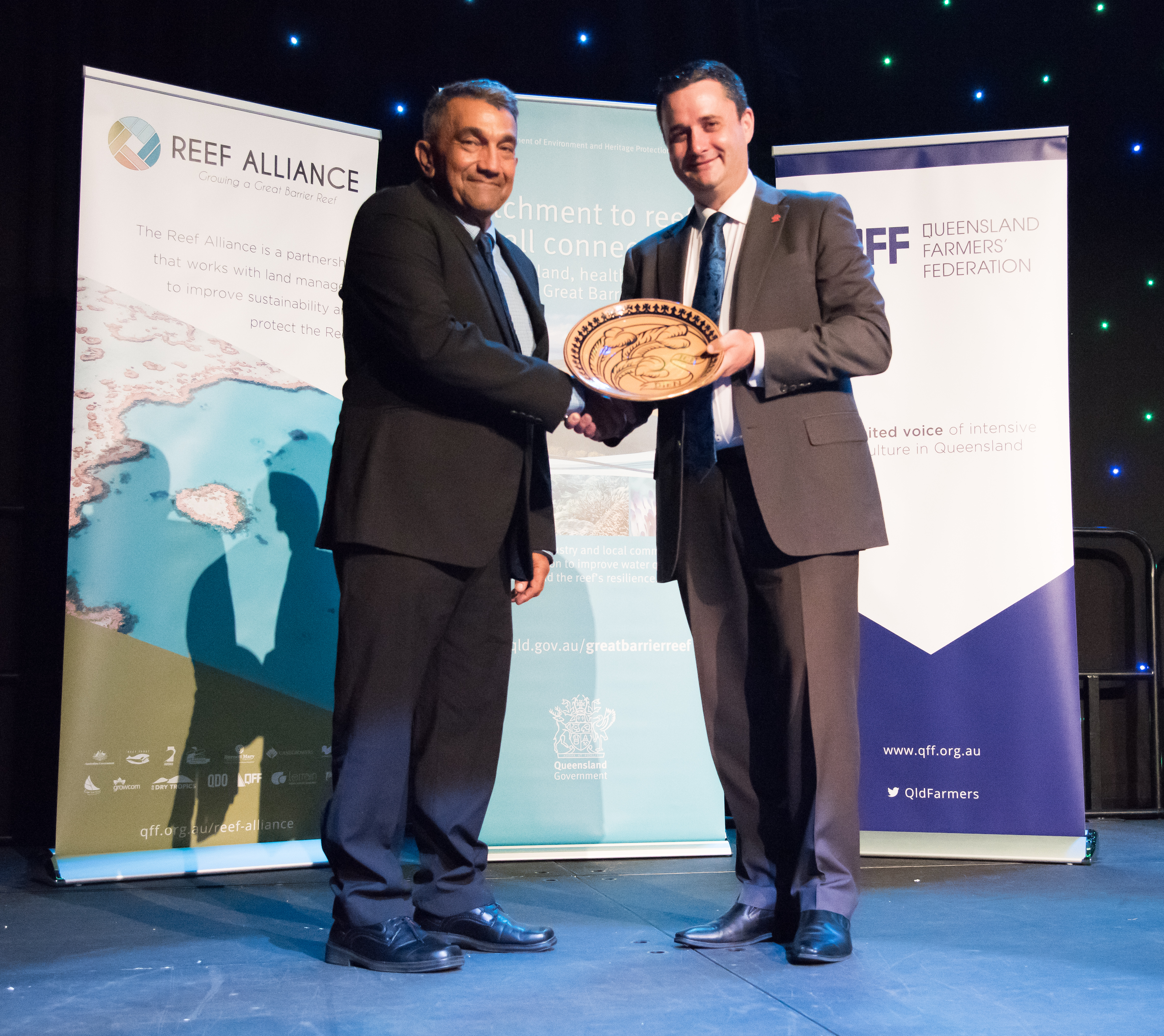 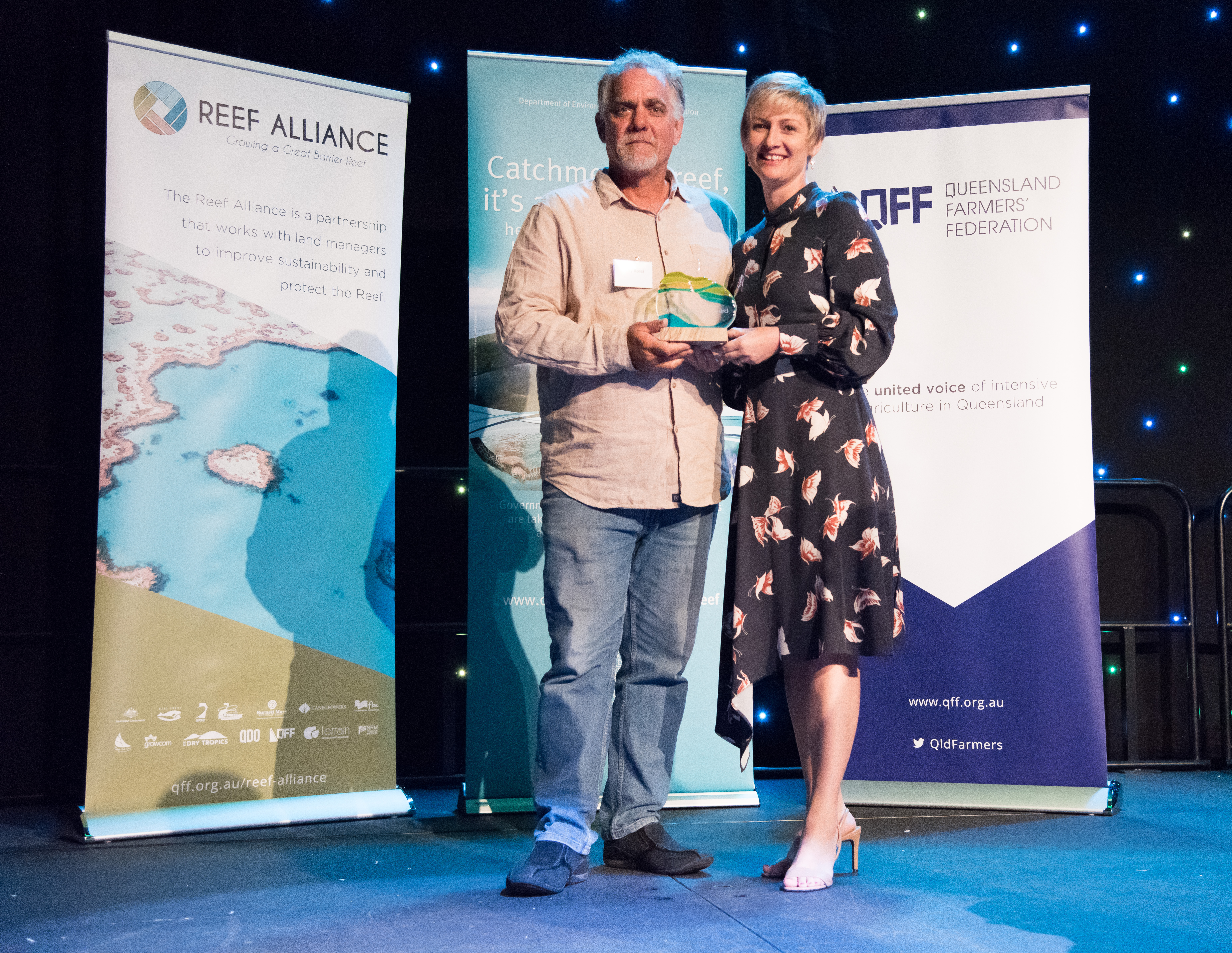 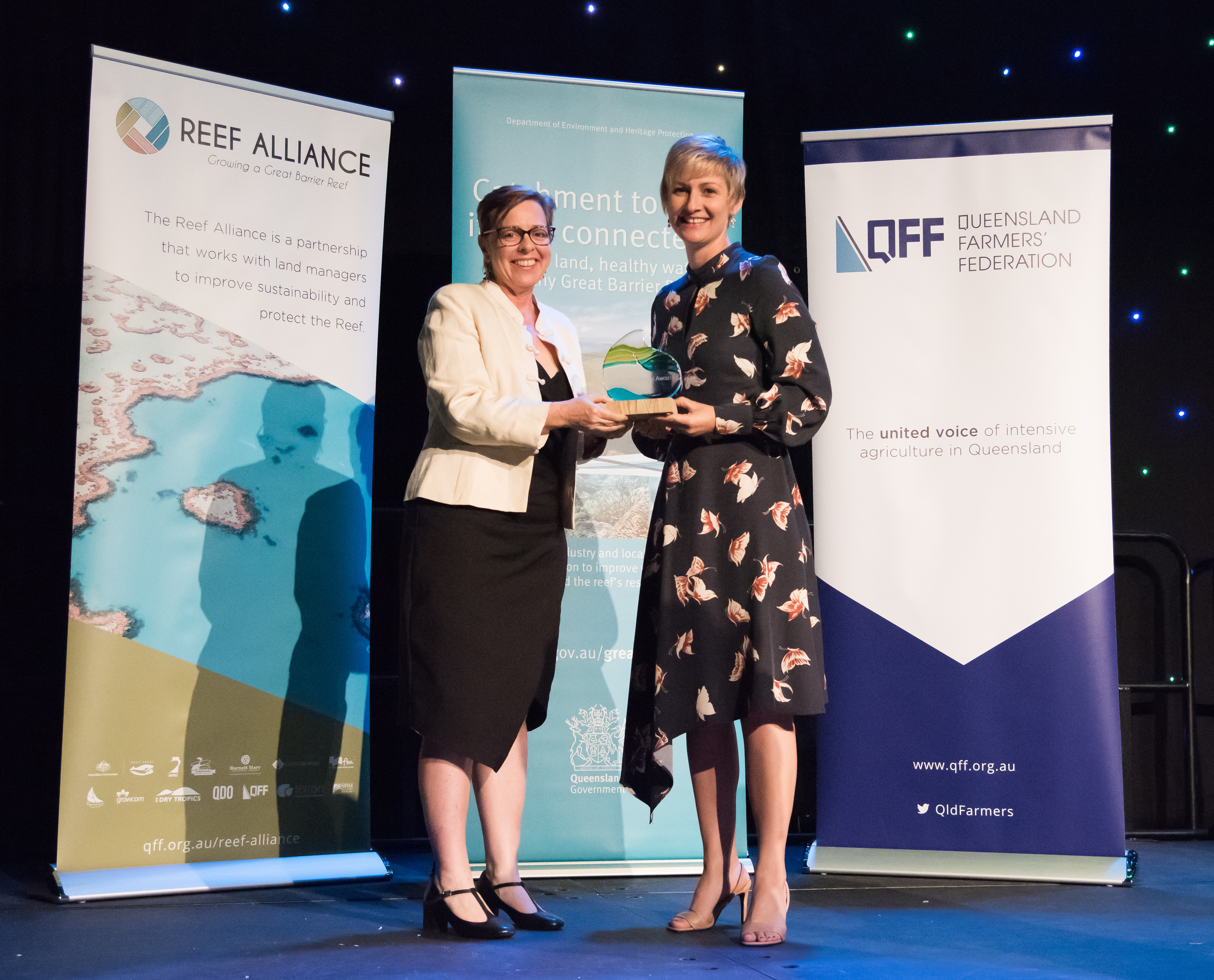 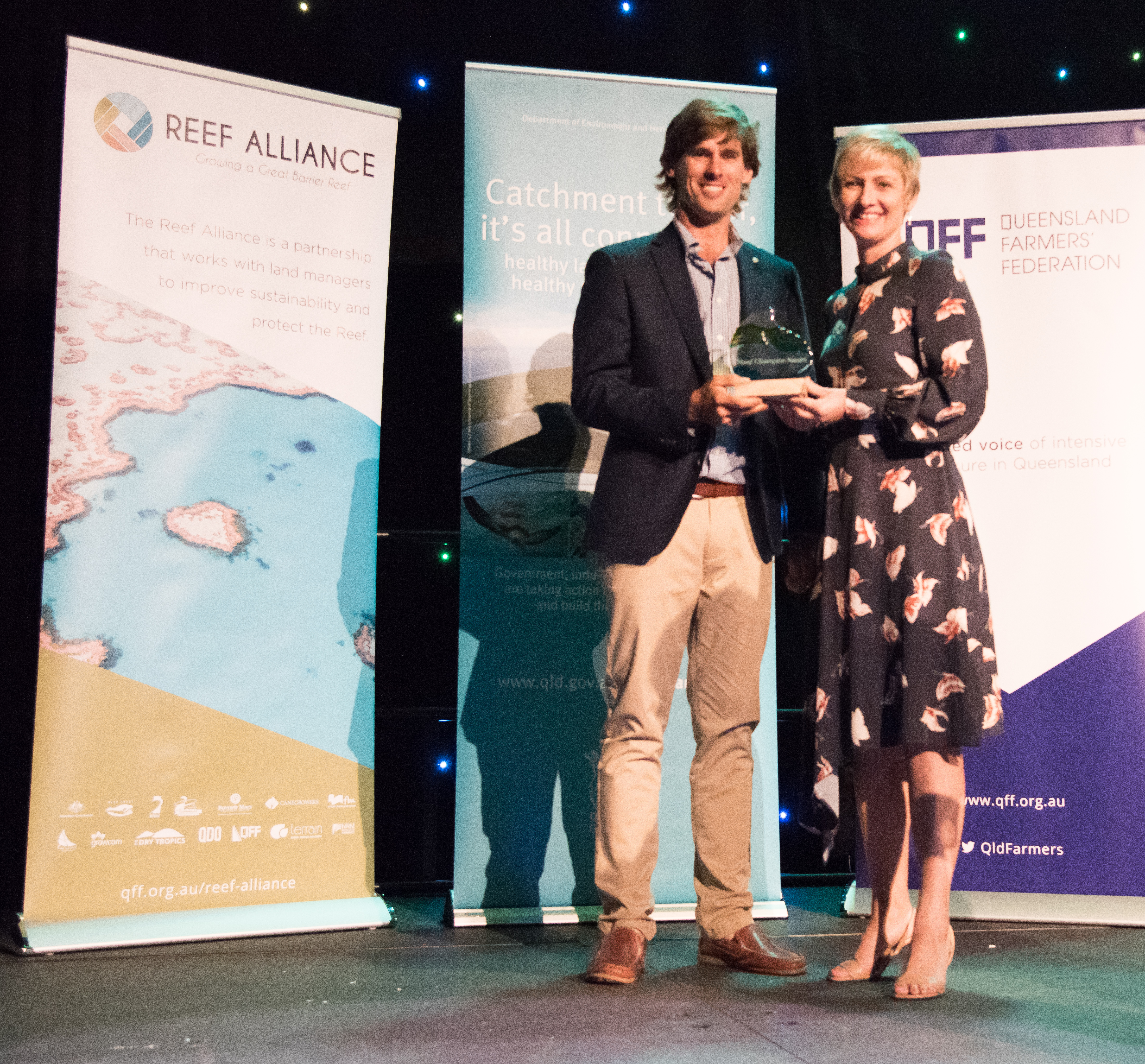 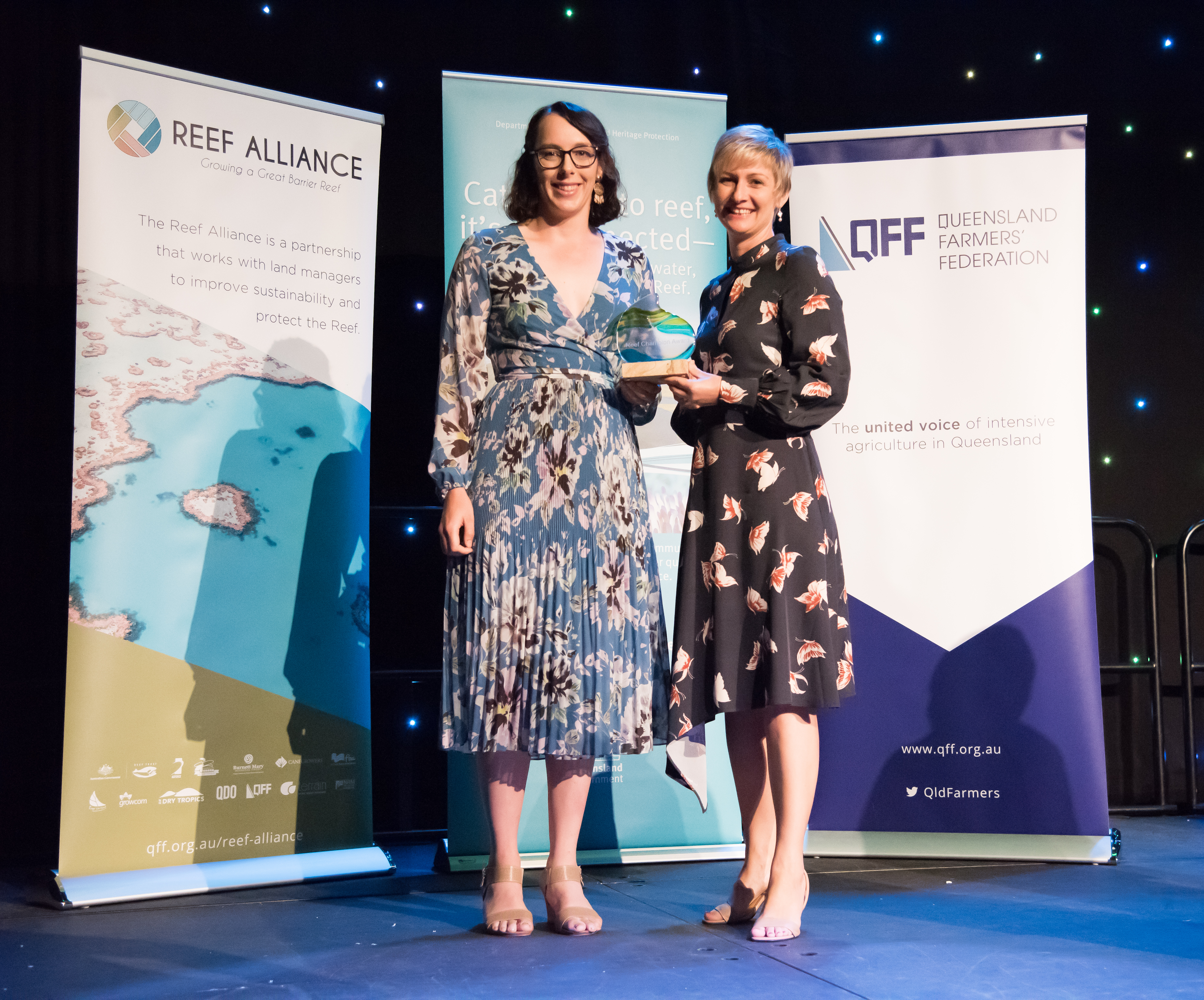 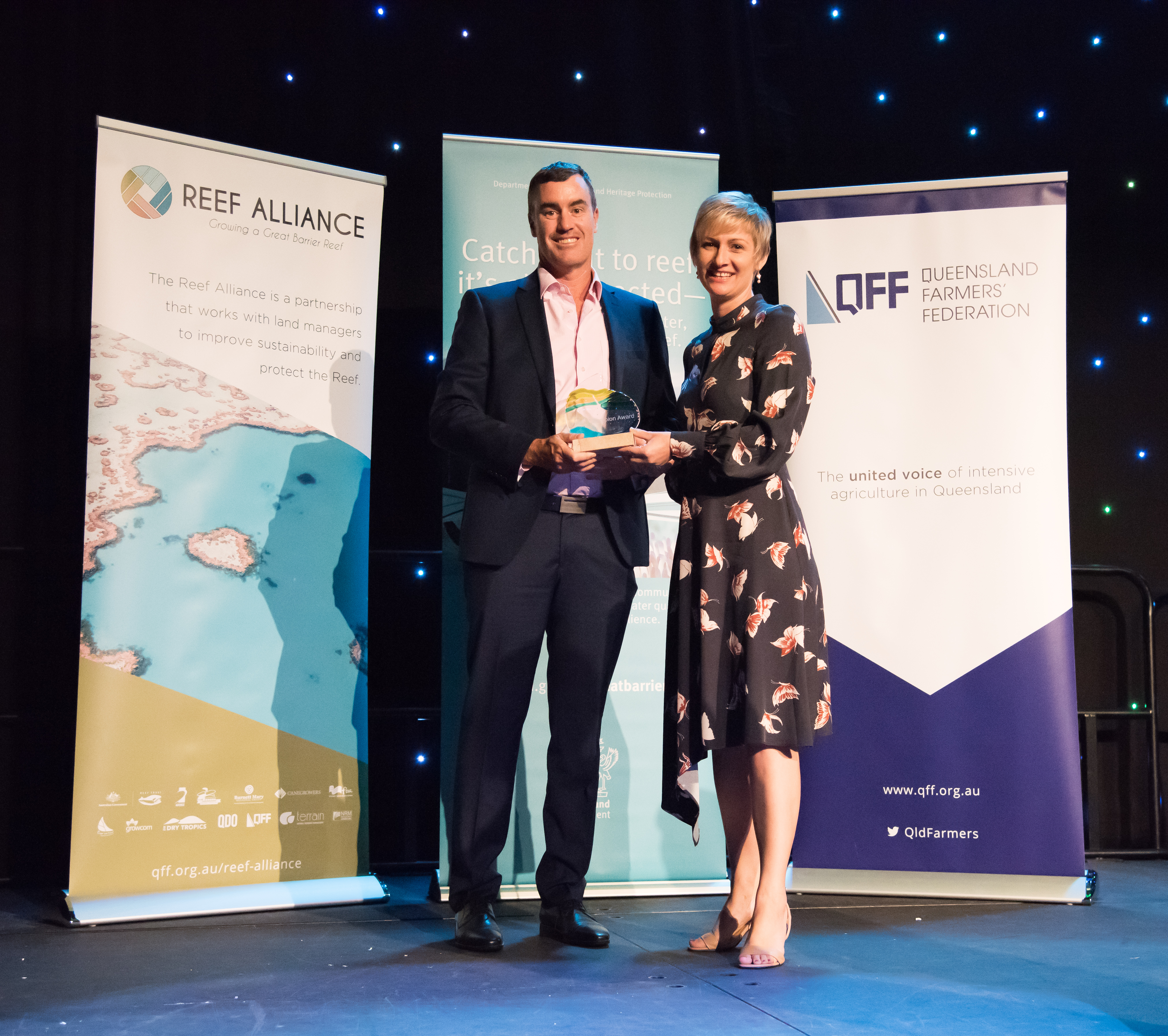 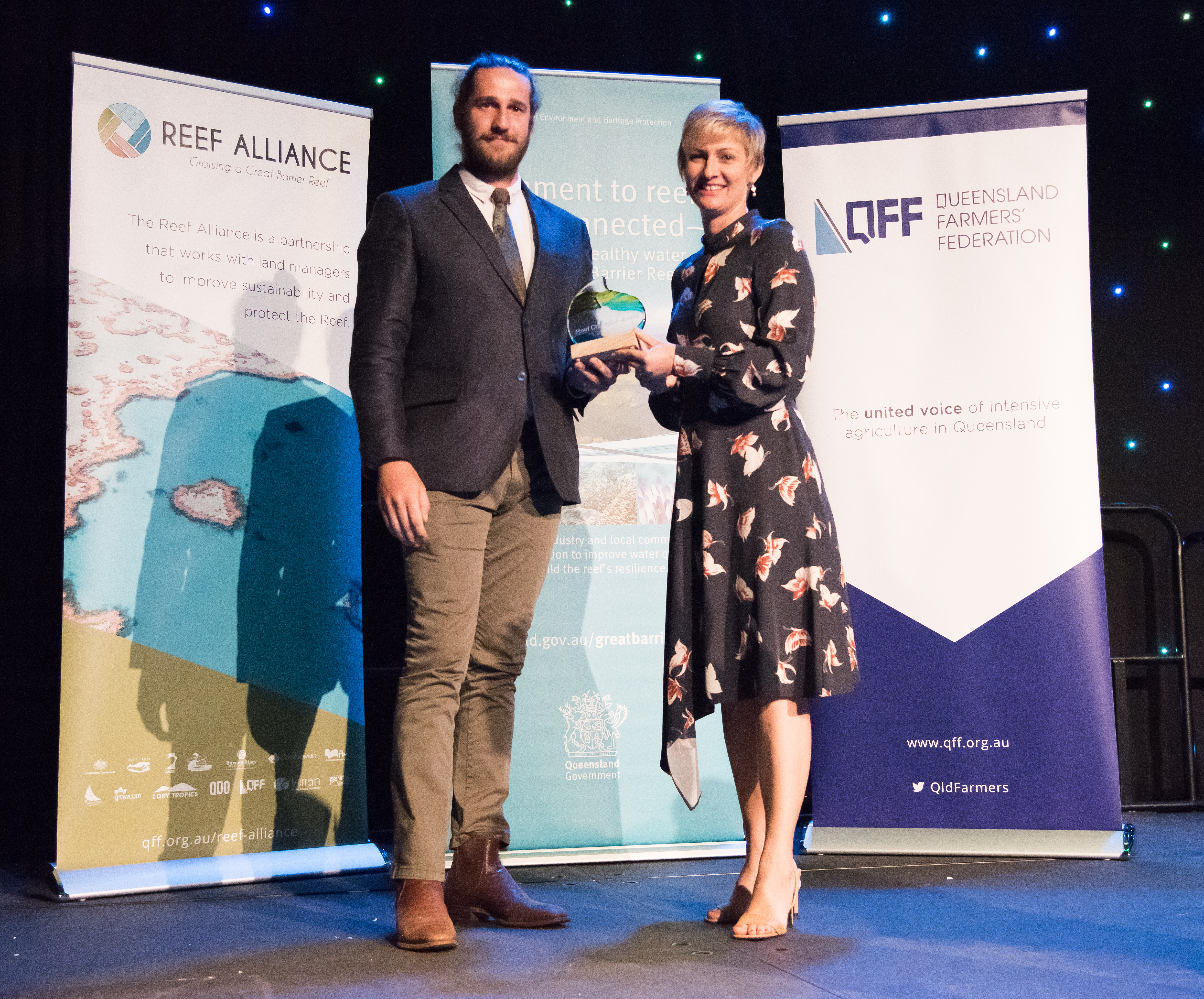